You asked, we answered.

We at Ann Summers often talk about the intense pleasure you get from being on the receiving end of a blended orgasm, but what does it mean? We’ve got you curious about the climax.

A blended orgasm is our way of describing a female multiple orgasm that is both internal and clitoral – this double hit of pleasure provides the strongest orgasms.

WHY IS IT SO GREAT?

Imagine having the power of two orgasms in one hit – the slow build of a G-spot orgasm coupled with the direct stimulation of the clitoris makes for one hell of a crescendo. Double the pleasure girls.

HOW DO YOU HAVE ONE?

Dual stimulation is the key – whether that be through using an external vibe during sex, such as a bullet or having a solo sesh with a ®.

A G-spot orgasm is often more elusive than a clitoral one so focusing on internal stimulation whilst rubbing your clitoris is your best bet. If you have a partner, have them lend a helping hand – twice the effort but twice the reward.

If you feel that you’re closer to a clitoral orgasm than you are an internal one, slow down the external stimulation until you feel you’re at the same point internally.

If this sounds like rubbing your tummy whilst patting your head, get a toy involved.

TOP TOYS TO HIT THE SPOT(S):

Our signature toy, the Rampant Rabbit® was designed for exactly this purpose. With an internal shaft and famous rabbit clit stim, they’re your best bet when it comes to achieving blended orgasms. 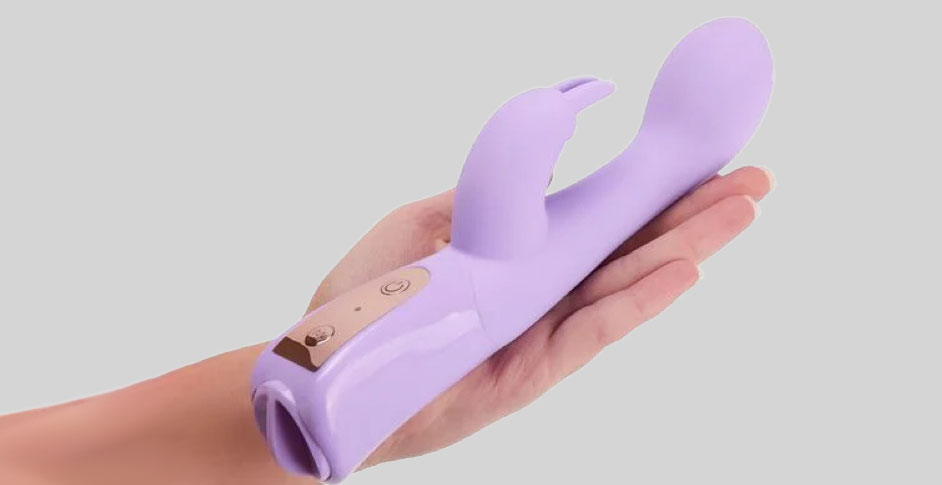 The Moregasm+ Boost uses our powerful Climax Technology to set you well on your way to a toe-curling blended orgasm. The dual motors within are designed to send intense vibrations throughout your body, giving you a choice of three speeds and four vibration patterns.

Being able to control the shaft and the ears separately means you can find the perfect intensity for both your internal G-spot and external clitoris to tip you over into mind-blowing pleasure. With an extra boost button providing a ten second pulsing vibration, you’re sure to enjoy your time spent with the Moregasm+. 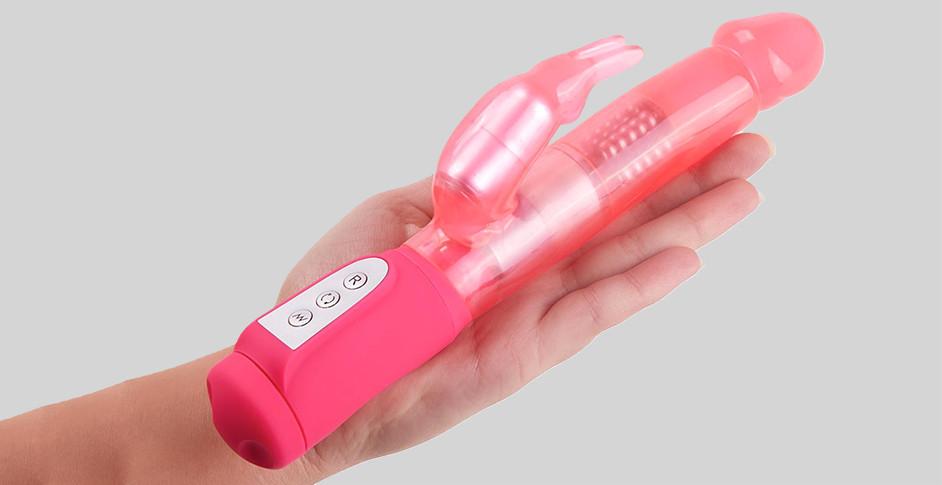 The Original Slim Rotating One

You can’t beat the classics – and the Original Slim Rotating One is an absolute Ann Summers classic! With two internal rotating speeds, four pulse patterns and three vibration settings to choose from, this Rampant Rabbit® provides you with the perfect gateway to pleasure toy, with features sure to pack a punch.

The metal beads within the shaft and the vibrating ears work in unison to help you achieve an earth-shattering blended orgasm. What’s more, this little beauty is waterproof, so you can relax in the bath or shower whilst enjoying waves of pleasure. 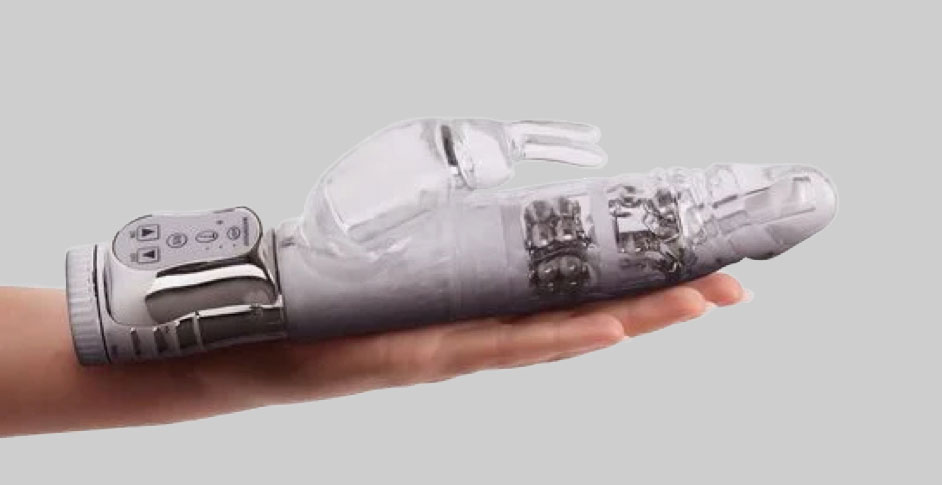 When it comes to pleasure, particularly blended orgasms, hitting as many sweet spots as possible is important. The Rotating Rampant Rabbit® features advanced technology to expertly tickle the right spots. With a larger girth, realistic feel, ribbed shaft, and flexible ears perfect for clitoral stimulation, this toy is the ultimate multi-functional orgasm machine.

With three speeds and seven vibration patterns, plus clitoral and G-spot stimulation, the Rotating Rampant Rabbit® is designed to make sure you’re fully satisfied at the end of every single use.

Ensuring you hit the G-spot plays a major role when trying to achieve a truly amazing blended orgasm. The shaft on the G-Spot Rampant Rabbit® may only be four inches in length, but its shape is designed to perfectly massage your G-spot as the ears arouse and stimulate your clitoris.

This toy is built for direct and mind-blowing sensations to hit you in just the right places every single time, making that blended orgasm a lip-biting reality.

How to Use Jiggle Balls

Whether you call them jiggle balls, kegel balls, love balls or Ben Wa balls, how exactly do you use them? Our guide to jiggle balls tells you all you need to know.