Jacqueline Gold, CEO Ann Summers and Knickerbox, has been appointed a Commander of the Order British Empire for services to Entrepreneurship, Women in Business and Social Enterprise in the New Year 2016 Honours List.

Jacqueline began her career at Ann Summers at the age of 21 as an intern with no formal business training. She immediately saw the potential to change the business to be focussed on women, creating an environment through the Party Plan model that would allow women to shop for lingerie and sex toys in a safe, empowering environment.

Following a hugely successful launch of the Party Plan business in 1980, Jacqueline was appointed CEO in 1993 and shortly after this launched the first Ann Summers store on to the British High Street with an e-commerce site launching in 1999.

During her 35-year career, Jacqueline has been proud to describe Ann Summers as a business "Run by women, for women" and has received many accolades for creating a female institution. Throughout her career, she has contributed £1.5 billion to the UK economy and given over 350,000 women financial independence through the Party Plan model which has enabled thousands of women to work flexibly and run their own businesses.

Alongside her role as CEO of a thriving retail business, Jacqueline is also fully committed to supporting other women in business through her WOW: Championing Working Women network which supports and celebrates women in business. She personally mentors a number of female entrepreneurs through her weekly WOW awards and regular offers her time and expertise to various networks and organisations that support women in business.

Jacqueline also supports a number of charitable causes including The Children's Trust, where she is Vice President, the Retail Trust and NAPAC lending her support and voice to these charities which are all causes that are very close to her heart. 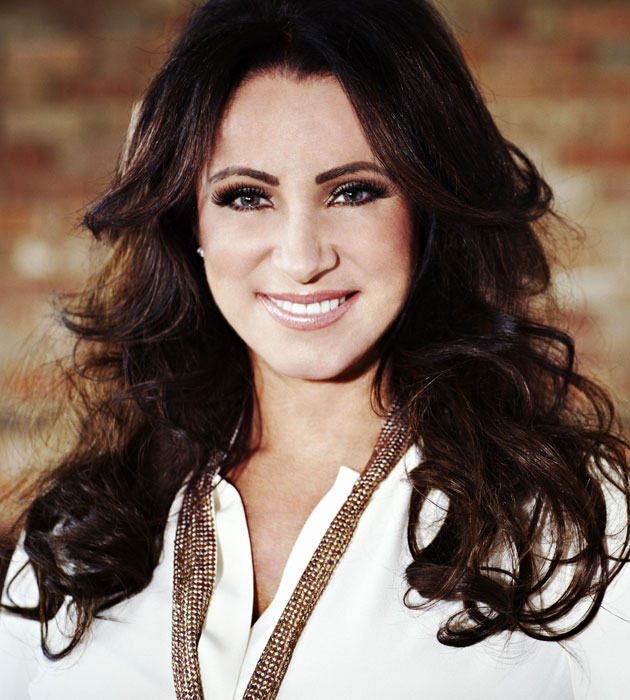 "I am absolutely delighted to have been awarded a CBE in the New Year Honours list. When you feel so passionately about what you do & what you believe in, it's hard not to get emotional, so when I heard I didn't know whether to laugh, cry or scream!

I have been in business for over 35 years and during that time there have been many highs, and a few challenges, but I have always stayed true to what I believe and creating a business that is about empowering women. Being recognised for my service to entrepreneurship, women in business and social enterprise means so much as it acknowledges all of the areas that I am truly passionate about.

I hope that this wonderful recognition that I have received encourages other women to follow their dreams and realise that anything is possible." 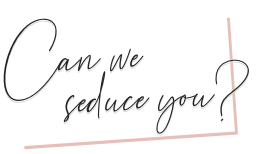